Filipa Costa was born in Porto in 1985. Lives and works ( artist, art curator, gallerist, designer at Surf Leça) in Leça da Palmeira. Filipa started her studies in Interior Design but before finished she realized her true passion was History of Art, she graduated from Faculdade de Letras da Universidade do Porto in 2011. Surf is part of her family history and this was the way, “looking the world upside down”, that took her to create an innovative project in 2011 – Surf Leça. Combining Surf store and rental, art gallery and atelier with a relaxing and comfortable environment, Surf Leça honours the culture of surf, bodyboard, skate, snowboard, yoga, meditation and street art. Furthermore, Filipa has worked as a curator for events, participated in workshops ( some of them at Serralves museum, Porto ) and some exhibitions. Out of her imagination, she builds intricate compositions where her background of surf and her hometown are always present. Collages are part of her universe, contrasting patterns put together to form a new continuous shape and lines which revels an exotic and crumbled image. Additionally, ecology is one of her biggest influences, in the use of materials and bases. Mandalas often appear in her work, and more sharply since 2015. Hand drawn smaller or grander, they are highly symbolic instruments and remind of subjects like surf, alchemy, astrology and nature. 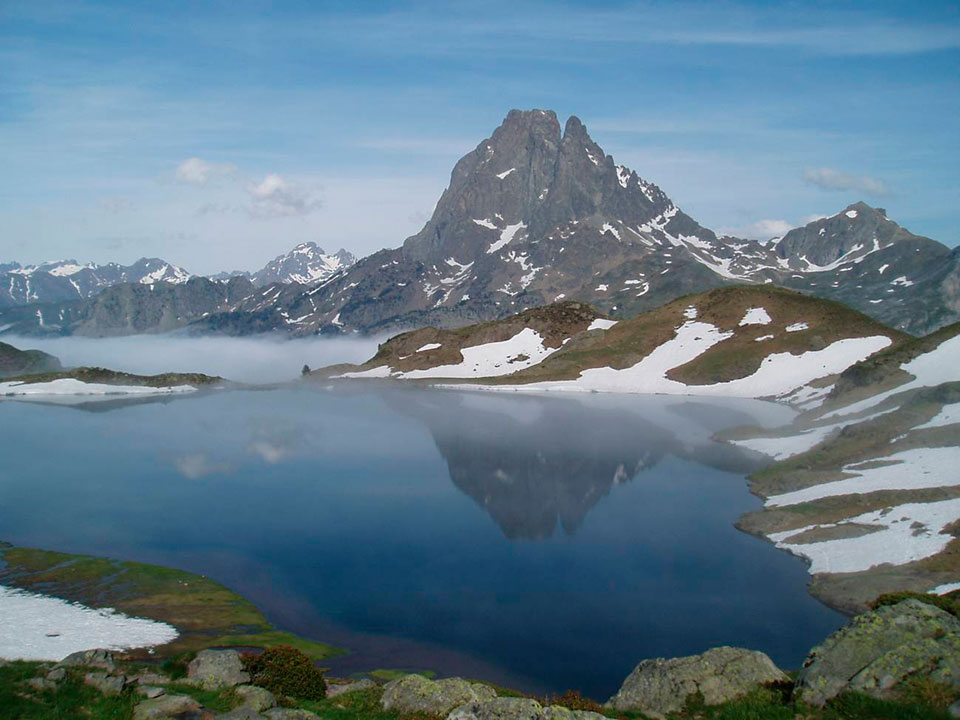 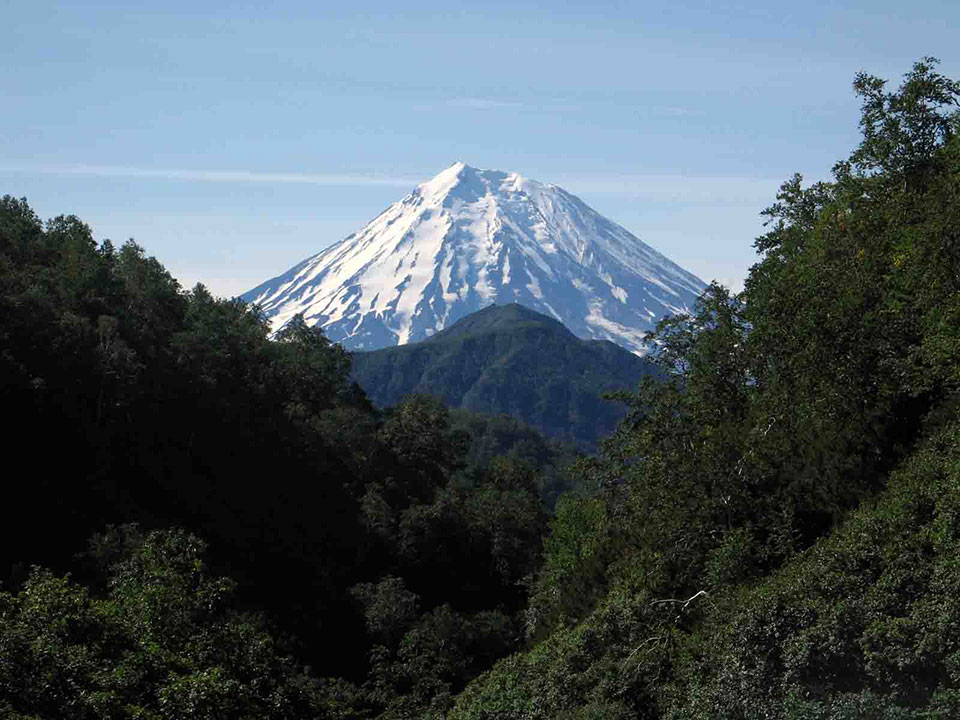